Posted on May 19, 2022 Posted in Announcement, Outreach, Team

Our lab will participate again at this year’s long night of science (open door to the university).

Visit us on south campus this Saturday, May 21 from 18h to 24h and learn about other activities at: https://nacht-der-wissenschaften.de/

Thanks to Navid, Federico, and Nydia for javascript/html5 coding and the design of the demos!

On January 15, 2022 at 04:15h UTC (05:15h Berlin time CET), an M 5.8 volcanic eruption occurred on Hunga Tonga–Hunga Haʻapai, an uninhabited volcanic island of the Tongan archipelago in the South Pacific Ocean. The eruption was one of the largest underwater volcanic eruption in decades. The explosion was so massive it sent shockwaves around the world. 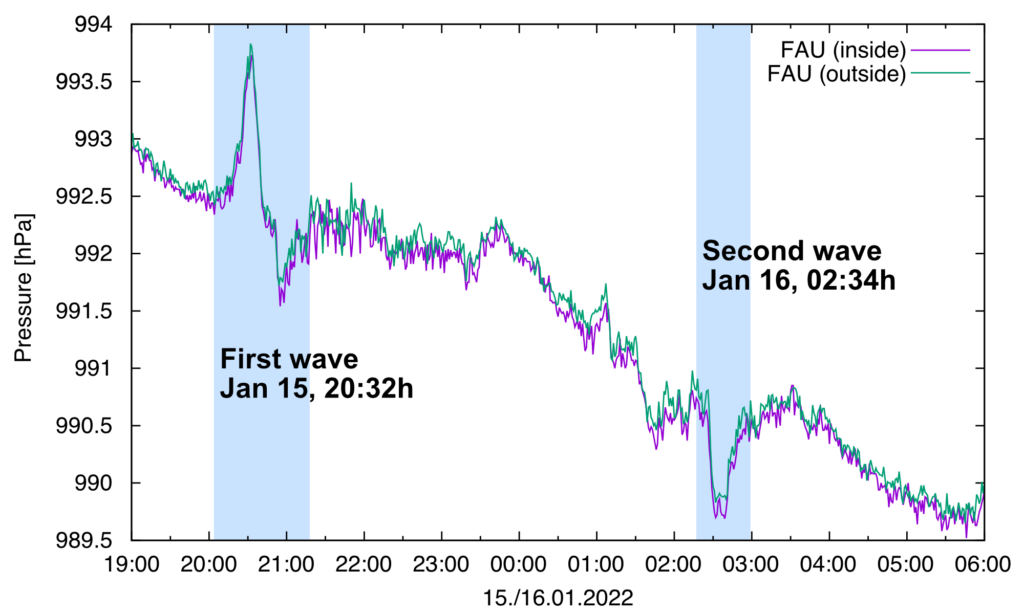 Further information is found in the video here. 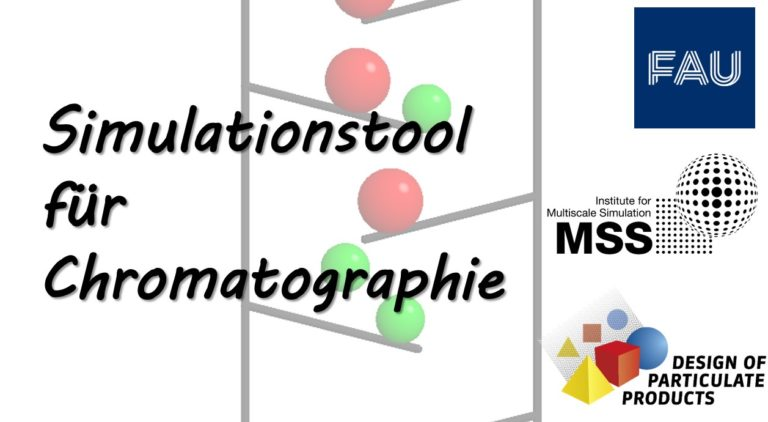